Exploit: Zero Day is a cyberthriller with living story where you roleplay as a hacktivist by making and solving puzzles. Players are hackers participating in shared plots that challenge the authority and power of Samsara Digital, a company set on making money regardless of who gets hurt in the process. Players interact and share puzzles on the site forums, and peruse and play jobs on the main site. System hacking happens in colorful, timing-based packet routing puzzles, typically organized into larger clusters that represent a collection of servers within a company.

"Headless Swarm" is the prelude season of the game's story. When the mysterious Kilroy-sama approaches you to investigate the suspicious crash of a consumer drone, you discover the history of the sinister OnyxHorde and their connection to an old friend. Can you save the Zero Day inner circle and stop a violent attack on innocents?

In 2009, long before Future Proof Games existed, Gregory released the original Exploit as a browser-based Flash game. It was a hit, and had enough interest in puzzle creation and sharing that Gregory released an update to allow people to do so.

With the notion that puzzle sharing was such a big draw and that browser ARGs like Fallen London were a fascinating format for storytelling, Future Proof Games began development on the sequel, Exploit: Zero Day (EZD) in early 2014. It was originally slated to be free-to-play, but as the game solidified and approached its Alpha 0 status, the team realized that a more traditional model would be a better fit for them and the game. With the Alpha 1 release finished, the game is in active testing and its core features are complete. 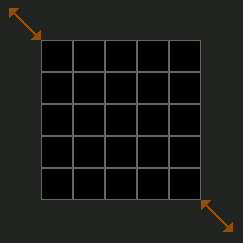 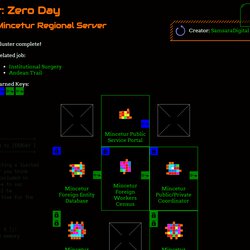 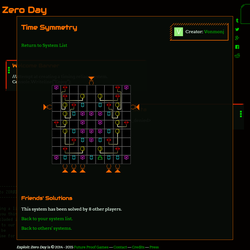 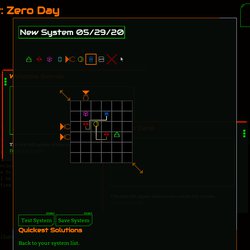 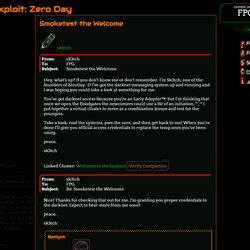 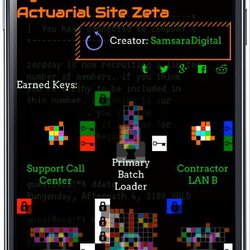 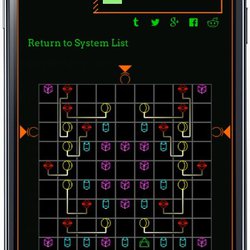 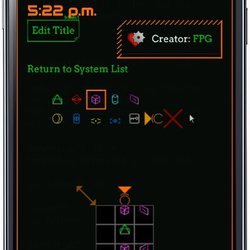 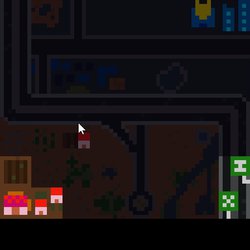 Exploit: Zero Day is a great game, it has an interesting storyline and an easy to pick up yet still challenging gameplay. [...] I cannot wait to see what the future holds for this game. EZD is most definitely a game that I will keep coming back to.

Please fill in your e-mail address below to complete a distribute() request and we'll get back to you as soon as a press copy is available for you.

Alternatively, you can always request a press copy by sending us a quick email.

How to get started in Exploit: Zero Day. forum.exploitzeroday.com