What Do We Do?

We make games that demand audacious compassion and bring about social change. Wanna read more about us?

"The Majesty of Colors" 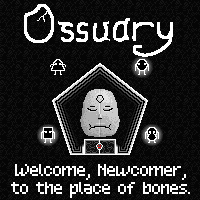 Latest Entries from the Dev Blog