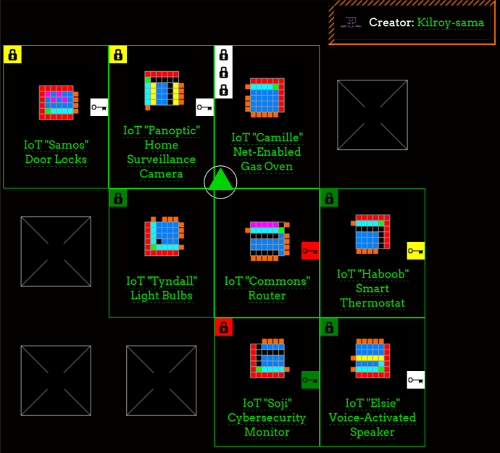 Two changes to the game itself went live, too:

Exploit: Zero Day is still in closed alpha, but buying "Headless Swarm" will get you instant access and each "Headless Swarm" job as it's released. You can instead join the mailing list and receive an access code to the free story in the next newsletter. YouTubers, streamers, and press, request a copy from distribute().

Previously: Chaoflux 2017 Sale Next: An Update on Majesty of Colors