As we move forward in finishing our next project, we've decided to change its name to match how it's serving best in playtesting: Rosette Dramatic LARP is now Rosette Diceless!

Rosette Diceless is a roleplaying system that focuses on collaborative storytelling and consent-based conflict resolution. You can roleplay everything from complex combat to intricate political debate with the same set of simple, quick-playing rules.

There are two big reasons: the realities of the system, and marketing. 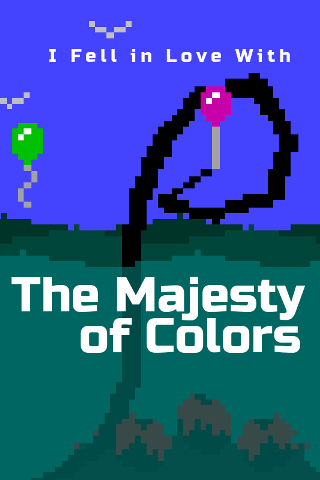 We're thrilled to announce that "(I Fell in Love With) The Majesty of Colors" is officially released! You can buy it on Steam, itch.io, the App Store, and Google Play.