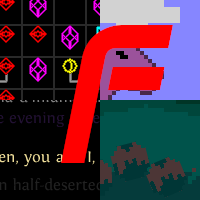 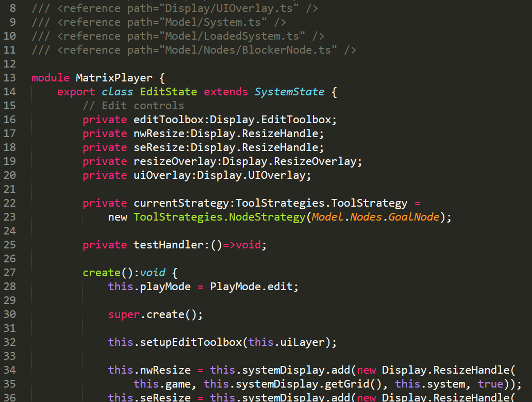 The original Exploit is a game written in ActionScript 3 (Flash) that lives entirely within its Flash container on a web page, whether that be on our site or a Flash portal.

With Exploit: Zero Day, we want to build something browser-based, but more than just puzzles. The puzzles themselves are still in a box on a web page, but that's not the entirety of the game — nor is there any Flash involved.

It's time for Exploit to spread beyond its box and become more complex and social, and that means changing the technology.