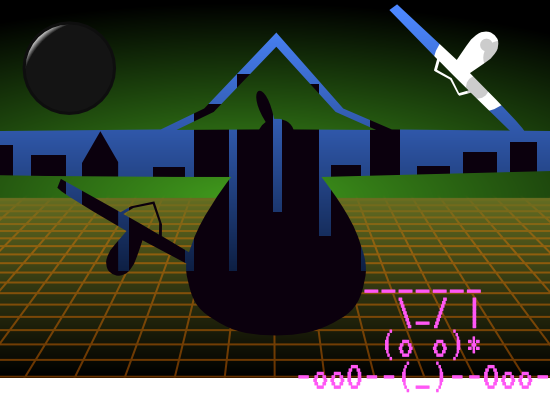 Our web-based cyberthriller puzzle game Exploit: Zero Day lets you play as a hacktivist, uncovering and battling against oppression and exploitation. It's been in closed alpha for a while, but soon it will be available without waiting in line thanks to our prelude season of paid story: "Headless Swarm." This season will be available for sale on December 1, 2016.

We're excited about this storyline. It touches on cultural zeitgeist, ubiquitous drone use, the dangers of vigilante hackers, and the blend between the virtual and the physical that is the true nature of our modern existence. People who buy "Headless Swarm" will also get immediate access to the alpha, including the entire season of free story, "Black Echoes."

More details are available in the press release.

We're pretty nervous about this season! It's the first time we've really asked for money for a game since Ossuary back in 2013 (if you don't count the Steam release in 2015). We've put a lot of our feelings and time into this game, gotten some good feedback from our alpha testers, and we really want to find out what a wider audience thinks of the game (and whether they think we deserve to be paid for our work)!

If you want to play the game for free, you still can! We send out alpha keys every month or two via our newsletter, so sign up for our mailing list now to get one around release time. If you like it, you can buy "Headless Swarm" for your account at any time.

Previously: Exploit: Zero Day Update to 0.26.0 Next: "The Majesty of Colors" is Greenlit!