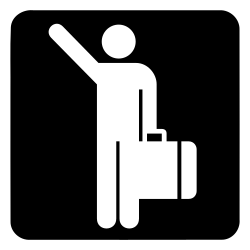 This is pretty deep in the plot of "Headless Swarm". You're all-in on resolving the situation of hijacked drones, and you're managing the balance between the "amoral" hacking group OnyxHorde and the highly unethical company Samsara Digital. Perhaps by strongly preferring one side to the other, but still.

If you're coming into "Headless Swarm" from the beginning now, you would play the previously released job ("burn burn burn") in parallel with this job. We're eager to know what people think of that experience.

You can pick up "Headless Swarm" for 4.99 USD over on exploitzeroday.com. You can play other parts of Exploit: Zero Day for free: create and play puzzles with other players, and play our free season of story, "Black Echoes." Just sign up for EZD and all the free areas will be accessible.