Here's a gif of us working to solve a system from one of the story missions in Exploit: Zero Day:

Want Alpha access to the game? Join the mailing list for a key when we send this month's newsletter. If you're a streamer, YouTuber, or member of the press, ... 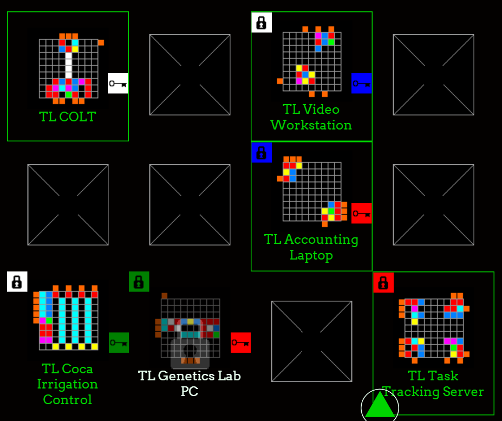 Ossuary—which is currently 50% off on Steam, and will be 50% off next week on FireFlower—is getting an update soon to provide some user experience improvements.

One in particular that we noticed in watching folks play on YouTube is that colorblind players find the floor puzzles impossible to solve without brute forcing a solution through trial and error. 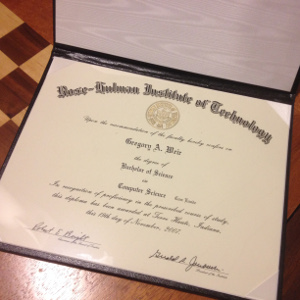 An educator friend of mine recently shared this article lamenting the gamification of schools. I found it infuriating. According to the author:

The problem is gamification’s premise. It suggests that we should capitulate to a generation of students who supposedly can’t muster interest and curiosity on their own.

The typical, most obvious example of devops is the automation of builds and deployments of ... 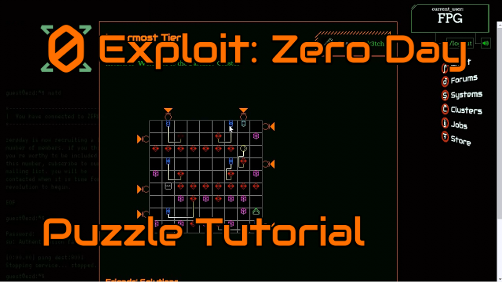 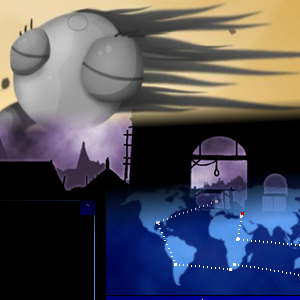 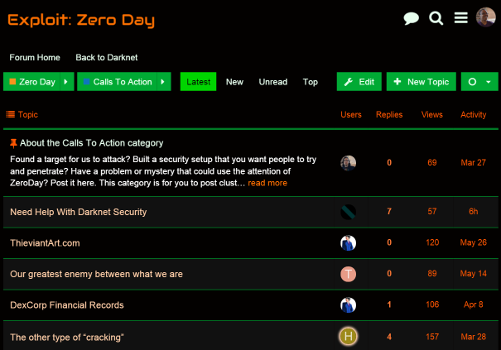 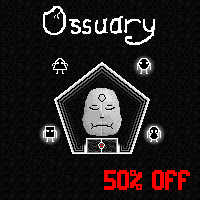 In honor of the Discordian holiday of Bureflux, our creepy, satirical, conversation-based adventure game Ossuary will be 50% off on Steam from September 21-27, 2015.

In Discordianism, there are five seasons, each with 73 days. These seasons reflect the cyclical periods of history, which start with Chaos, fall into Discord, ...